How Dancing has Developed Over the Years 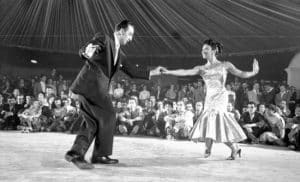 How dancing used to be and how it is today

Dancing, according to the dictionary definition is to move rhythmically usually to music, using prescribed or improvised steps and gestures. There is no real evidence as to when dancing began; we just know that it did. Dancing has been used in ceremonies, storytelling, a way to show off sexuality and exercise. Dancing can also break the language barriers that surround us, mostly our own. We can feel the energy that dance brings and most all of us are attracted to at least one form of dance.

When you think of dancing for ceremonial rites, you may think of the Native Americans. However, many other places and cultures have these ceremonial dances as well. You may have seen them on T.V. and perhaps at Cultural Fairs or on Parades. We look at them as entertainment, but for those involved in these rituals, they mean much more. It is not just a dance but something they hold as a symbol of who they are and what they stand for. These dances were and are ways to prepare them for marriage, the birth of a child, death, expressing prayer, thanksgiving, initiation and war(which is most commonly shown in movies). We watch with wonder and then tend to forget what we are watching is a belief, a commitment and a sacred symbol.

Think of the time you watched someone tell a story with dance. Watching the Hawaiian dancing with their hula is the most beautiful form of storytelling. There is a story for all aspects of their lives. They, however, are only among a small group of people who share their stories through dance. You can find a young child in a store or maybe even yourself in your home, who is given some music and you could tell the story of what you are feeling at that moment. Storytelling through dance is an everyday occurrence; you only need to look around to find it. 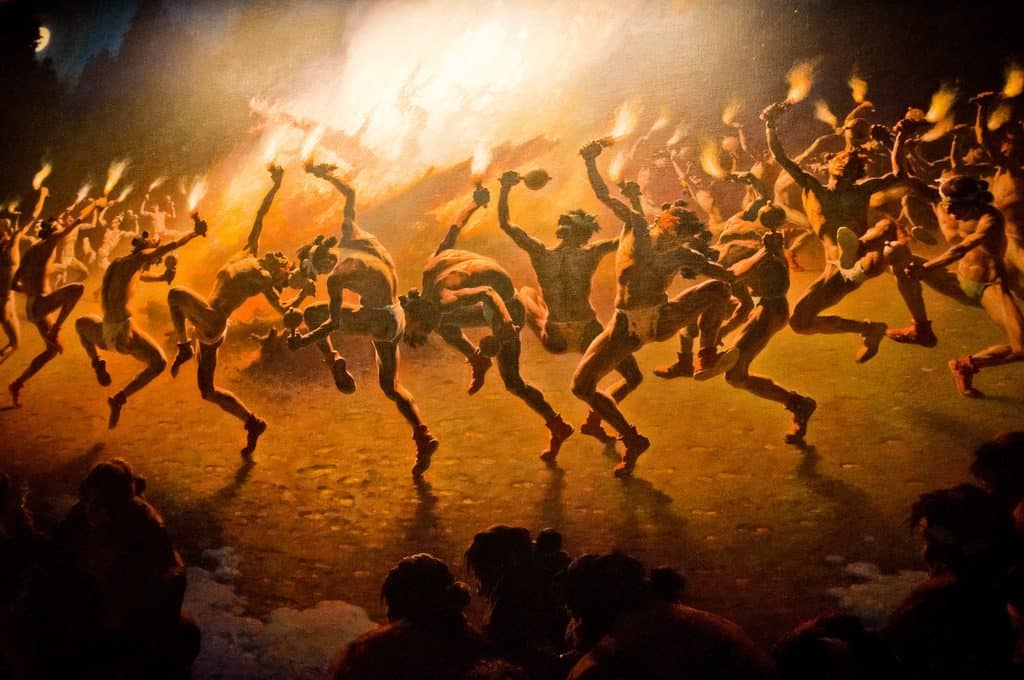 The modern style of dancing

Our favourite way, as people, to show off our attraction to others is through dance, and it has been since the beginning of time. We love to dance! If you happen to go into a dance class Sydney, you can watch as all ages, sizes, sexes and nationalities of people express stories of what they are hearing and feeling, through their bodies. Kids and teens go to dance schools for appropriate kids dance classes. Many adults go to night clubs if they want to find a partner or just to let go of the stress. We may not intentionally think of it this way, but when we are on the dance floor, we try to move in ways to impress the opposite sex. While dancing has been sexualized even more in recent years through shows and movies, it is nothing new. We like to be close to each other, and we love watching the way the body moves.

The word exercise may not bring up visions of dance at first, but when you think about it, dance is a strong component to many forms of exercise. There are dance moves in aerobics, jazz dance classes, and exercise videos of all kinds. Today kids even dance while jumping rope. Doctors will recommend dance to patients when they can’t find they are successful with other forms of exercise, and sometimes they will suggest it for those who are depressed. Dance, as well as exercise, releases endorphins that help us feel happier, and more satisfied in our lives. The added benefit of dance is that it is almost always done in groups. When people say that they can’t dance, well maybe they can’t, but they can exercise!